The Collège de France Chair at Universidade de Lisboa (ULisboa) was established in 2013, and it aims at developing training and research of interest to both parties. The Collège de France is a World-class institution that counts 9 Nobel Laureates among its teachers, including Professor Serge Haroche, 2012 Nobel Laureate in Physics. Applications are accepted annually under this arrangement, and are subject to a selection process done by the ULisboa rectory that subsequently refers them to Paris (in February of each year).

Applications
Applications are accepted during January and February of every year, as announced on the ULisboa website and disclosed by the schools.

It is recommended that applications are preceded by contacts with Professors from Collège de France.

The Chair of Sephardic Studies «Alberto Benveniste» is a scientific institution hosted by the School of Arts and Humanities  at the Universidade de Lisboa, and its main objective is the promotion and advancement of historical research into Sephardic communities of Portuguese origin.

Built about 15 years by the Benveniste Family and dedicated to the memory of Alberto Benveniste, the Chair of Sephardic Studies' main activities include conducting scientific research into the Portuguese Sephardic communities, organizing conferences and specialized courses, and contributing to the publication of the magazine the "Sephardic Journals" that includes a series of thematic papers.

Its main goal is to improve the research into these communities particularly in the areas of social and economic history and to create the documentary basis indispensable to college students and young researchers working in the field of the post-graduate programme. 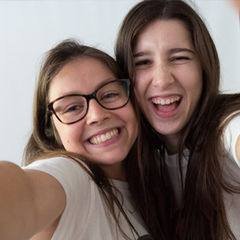 ULisboa is very happy that you are interested in studying, teaching or working with us. Here you will find many different areas of knowledge and interesting ways of develop yourself academically. We also hope to benefit from your own perspectives allowing our own students and staff to grasp from... 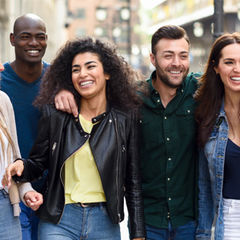 Universidade de Lisboa (ULisboa) is the largest Higher Education institution in Portugal and one of the most prestigious universities in Europe. 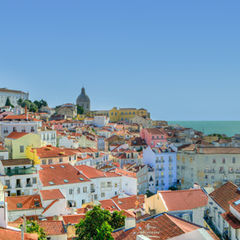 Lisbon is the capital and the largest city of Portugal. With over 20 centuries of History, this city located on the 7 hills has more than 500,000 inhabitants.

Get connected to our University